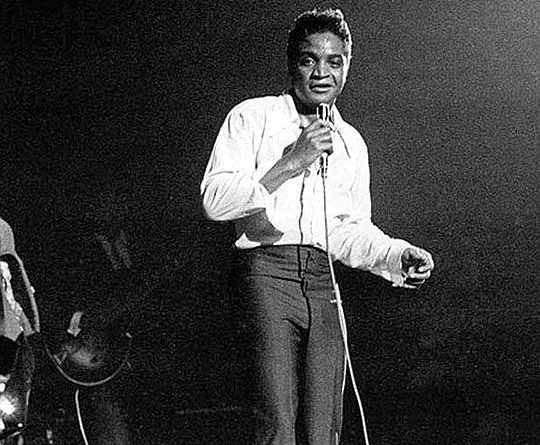 Welcome to the MoBoZoNE blog

The space to find a little more background to the music featured in the Zone.

Each week I will publish the track listing and further details on the artist’s work. Hopefully you will be able to explore more from here. RiDDimCheF

This week’s journey into the Zone kicks off with an instrumental from Paul Humphrey” Cool Aid “. Paul Humphrey started out as a jazz drummer playing with pretty much all the giants of jazz. Many of you will have heard his drumming on recordings by Steely Dan, Frank Zappa, Jimmy Smith, Al Kooper, Jackie DeShannon, Natalie Cole, Albert King, Quincy Jones, Dusty Springfield, Jean-Luc Ponty, Michael Franks, Maria Muldaur, Marc Bolan amongst others.

He also plays drums on Marvin Gayes “Let’s Get It On “ and many other Motown hits.

The next track “This Love is Real” by the incredible Jackie Wilson is a great example of the fine soul tunes Jackie was delivering in the mid sixties. Instrumentation by the Funk Bros Motowns house band. Jackie recorded with Billy Ward and the Dominoes. His early hits were written by Berry Gordy the founder of Motown records. He was one of the highest earning black artists. Jackie suffered a heart attack on stage in 1975 and sadly he went into a coma from which he never recovered, he died in 1984 after many years of being on a life support machine.

Next we have a great soul tune “ Washed Ashore “ from the Platters, better known for their earlier material in the DooWop field. Famous sides include “ Smoke Gets In Your Eyes “, “ The Great Pretender” and “ Only You “.

Alfie Davison united both the Modern and old school fanatics at Wigan Casino with the 1979 classic “ Love Is A Serious Business “ If you have any spare pocket money you can buy a copy on Discogs for £800 ?

Bobby Bland next with “Shoes” a staple of the Mod and N Soul scene. Bobby Bland never really crossed over into the mainstream but had a string of R&B hits in the 60/70s, a highly rated artist by other singers and musicians.

Next up Little Milton with “ Grits Ain’t Groceries “ Milton like Bobby Bland was discovered by Ike Turner. Little Miltons biggest hit was “ We’re Gonna Make It “ achieving top 40 airplay. He recorded right up until his death at the age of 70 in 2005.

Jazz tune next from Al Grey on Argo the jazz subsidiary of Chess records. Al was a trombonist who played with Dizzy Gillespie and Count Basie bigbands. Here Tacos and Grits is a cool Latin flavoured tune.

A great performance next by Anna King. Anna like most artists featured here in the Zone began her career singing in church. This song was written and produced by James Brown, Anna went on to sing with Duke Ellington band.

Our three in a row feature kicks off this week with Eddie Bo a stalwart of the New Orleans funk scene. Eddie recorded for over 40 labels between 1955 and his death in 2009, only Fats Domino managed to record more records than Eddie. This is a personal favourite with a great bass line. Dr John next, recording here as Mac Rebenack he provides us with a gritty, rolling instrumental “Sahara” Dr John another New Orleans artist who recorded for more than 50yrs with many artists including Art Blakey, Ringo Starr, Van Morrison, Eric Clapton and many others. The Meters too played as session men on many records including Dr John, Lee Dorsey, Robert Palmer and Allen Toussaint. Here they play “A Message From The Meters “.

Funkorama is a 1974 track from Eddie Harris a multi instrumentalist who predominantly played tenor sax. He is famous for his invention of hybrid instruments such as the reed trumpet which combined a trumpet with a reed from a saxophone. “ No Way Back” from the Dells Illinois vocal group with more than 60 years of recording under their belts, here in psychedelic mode.

The Peech Boys were formed  at Larry Levans legendary Paradise Garage club in NYC. Despite being a massive hit in the clubs “Don’t Make Me Wait” only managed Uk Top 50 at #49. Ahead of it’s time. Last tune goes Afro Lounge via Germany. “ The Season “ by Beanfield a German cooperative of musicians features vocals by Bajka a Germany based singer/poet born in India and raised in Portugal and South Africa. Bajka has produced some interesting work.

At the close of this week’s journey into the MoBoZonE I hope you enjoyed the ride and hopefully learnt a bit more along the way.

Join me again for another trip to the MoBoZonE next Saturday at 6pm. Missed it? Catch up Thursday 8pm