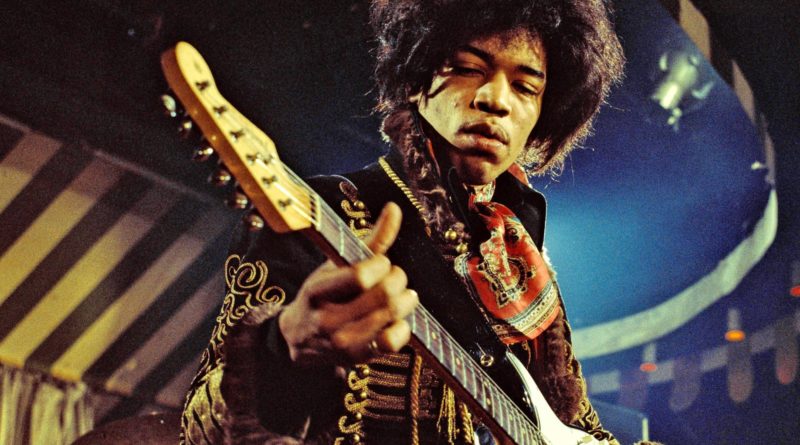 On Tuesday, I will be intertwining street punk, new wave, ska, hardcore punk, post punk with Her Majesty, the Poet Punk Laureate. It’s about 3 minutes. It’s about getting in, doing your thing and getting out again. These two hours will highlight how many were experts at this between 1976-1981.I will be wedging in well known classics from Talking Heads, The Police and Boomtown Rats with Boorman favourites from UK Subs, Killing Joke, Bad Brains and XTC.The growingly famous ‘Cover 2 Cover’ slot features two key bands carving up classics from Bacharach/David and Moody Blues. The ‘Go 2 Extremes’ slot, where we feature two diverse sides of punk and new wave legends, has a spotlight on Damned.As always, I won’t permit you to leave until you have heard and sang along to the National Punk Anthem.

Well we hit the 13th show and we also hit the magic halfway point as we crack into the Top 500 of the biggest countdown known to radio and exclusive to Lyme Bay Radio as nobody else would be mad enough to collate this sort of data. The nights fly by in my house.Each show has bigger and more successful rock and metal songs featured and this week you will hear Hendrix, Iron Maiden, Queens of the Stone Age, Paramore, Motörhead, Limp Bizkit, UFO, Slipknot and Red Hot Chili Peppers and so many more that I can cram into a 3 hour show.
The Classic Rock Album of the Week is a modern day classic from 2015 once again requested by a lady rocker.
I will be slotting in the new AC/DC single and the ‘Onwards and Upwards’ slot features local singer/songwriter Adam Sweet.
Are you ready to rock? And are you ready to roll?

This week we go back 34 years to October 1986.There was an emerging sound coming out of Chicago which was about to change the face of dance music and the foundations were being laid this week. There was an influx of TV related music and there are 3 theme tunes in the Top 30 countdown – one of which I am sure you have never heard before – if you have then no doubt you have tried to forget. A given in the show is the variety of styles, fashions and tone in the tracks featured; OMD to Cyndi Lauper; Housemartins to Billy Idol; Five Star to The Mission.Returning stars from the previous decade make appearances including The Police, Paul Simon, Pretenders, Stranglers and Status Quo. Hold my hand and come with me and I will safely take you into the weekend.
No.1s Show – Saturday 24th

I have got some big heart throbs in todays look back at the No.1s from this very week in the last 60 years for both the boys and the girls. I will quietly sneak in a few embarrassing number ones whilst nobody is looking but before you have time to wonder what on earth was going on, the bangers will lift you again.I have a few Bacharach/David hits, a few written by those Gibb brothers and a few totally forgotten big sellers. I will play a track from two No.1 albums this week in 1985 and 1990 and close the show with those US No.1s that didn’t make it all the way to the top over here but realistically should have done – both this week from the 70s, the decade that keeps on giving. Of course you can guess the year throughout the show so no Googling!