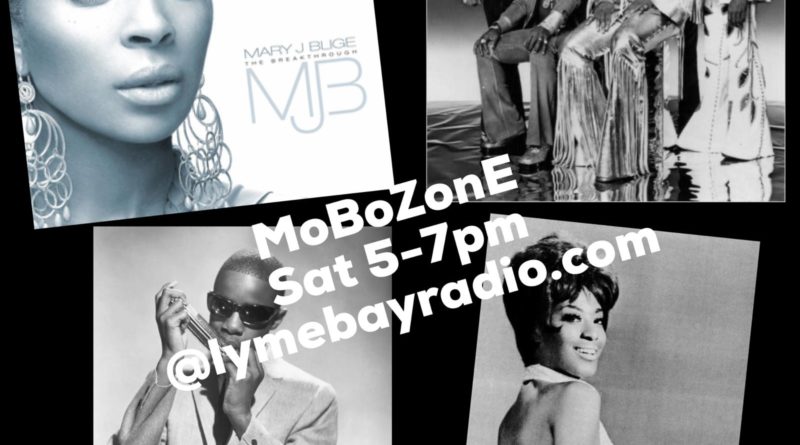 Welcome to this week’s journey into the MoBoZonE. This week we have a full 2 hours of gems selected especially for you by the RiDDimCheF.
This week’s featured label is Naked Music. Naked Music began life as a production company back in 1992, when founders Dave Boonshoft and Jay Denes scored immediate underground success with releases on indies such as OM, Francois Kevorkian’s Wave imprint, and UK’s XL Records. The “Naked Sound” was born at the intersection of dance, soul and electronic music.

A string of high profile remixes followed with artists as diverse as Sade, Kelis, Maxwell, and Britney Spears (to name a few) getting the “Naked Treatment”. Naked Music has become a bit of a cult label.

Another interesting artist included in this week’s show is Wally Badarou. Waliou Jacques Daniel Isheola “Wally” Badarou (born 22 March 1955) is a French musician. Born in France with ancestry from Benin, West Africa, Badarou is known for his close association with the English group Level 42, and for his prolific work as a session musician with a wide variety of performers from around the world. Badarou was close to Island Records’s founder Chris Blackwell, and he was one of the Compass Point All Stars (with Sly and Robbie, Barry Reynolds, Mikey Chung and Uziah “Sticky” Thompson), the in-house recording team of Compass Point Studios responsible for a long series of albums of the 1980s recorded by Grace Jones, Tom Tom Club, Joe Cocker, Mick Jagger, Black Uhuru, Gwen Guthrie, Jimmy Cliff and Gregory Isaacs.[1] A great contribution to the 80s music palette from a man who is not very well known. The track included in this week’s show is from the soundtrack of Countryman a great film with a great soundtrack which includes Bob Marley and Lee Scratch Perry amongst others.

The next edition of the MoBoZonE is already in progress and I hope you are going to enjoy it as much as I did making it.