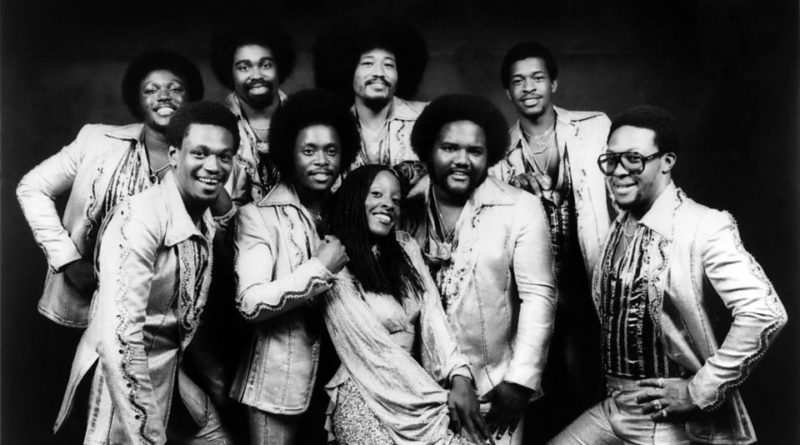 The late 1960s saw a shift towards a wider spread of often more defined types of music, including, reggae, funk, soul, singer-songwriters, light-classical, and rock. As has always been the case, the musical influences merged and mutated and the 1970s saw the rise of disco; an upbeat cousin to pop, funk, smooth jazz, Latin, jazz fusion, and soul; which became one of the biggest genres of the decade, especially in the mid-to-late 1970s.

In 1977, the legendary New York nightclub, Studio 54, opened and captured the mood, joy and feelgood factor of 70s dance and disco music.

Studio 70s with Russ draws upon the Studio 54 celebratory spirit with disco and dance music to dance and sing along with; music that will ‘bring a smile to your ears’!