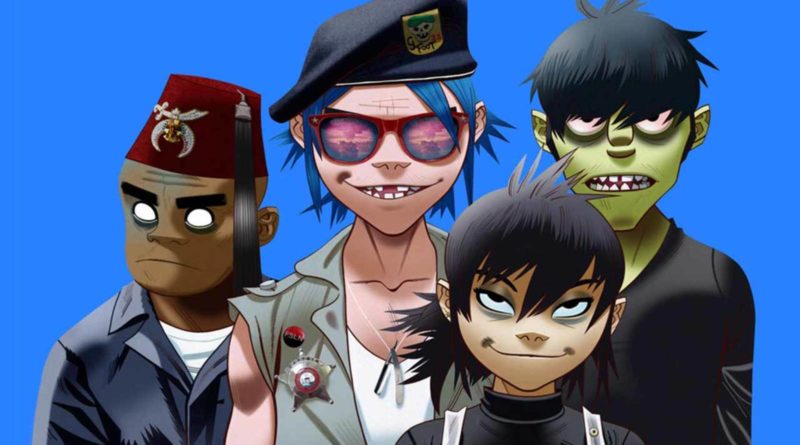 Providing as much lockdown love as possible for you this week, starting on Tuesday evening…

We dive deeper below the surface of the mainstream punk and new wave to bring you those forgotten or maybe never heard before blasts of energy that went unnoticed in the late 70s and early 80s.

There is still plenty of time to hear and reminisce about some old favourites from Elvis Costello, Joe Jackson,The Buzzcocks and Eurythmics as well as some hidden album tracks are from The Damned, Stranglers, Talking Heads, Blondie and The Soft Boys and many more that we can cram into a 2 hour show.

The slot which gives most people nightmares, ‘Cover 2 Cover’ goes back to some 60s classics yet again from Petula Clark and The Who.
The ‘Go 2 Extremes’ slot, where we feature two diverse sides of punk and new wave legends, has 2 songs back to back from a snearing legend from the era.

The Lyme Bay Radio rock show continues the epic countdown of the Top 1000 most successful rock and metal songs of all time this week counting down the numbers from #176-#145.

This week you will be be blasted with Papa Roach, Green Day, Chili Peppers, Fall Out Boy, Aerosmith, Gunsn Roses, Deep Purple, Ugly Kid Joe, Nazareth and many more as the countdown climbs ever upwards towards that definitive number one rock classic which is now only weeks away.

The Classic Rock Album of the Week is the biggest rock debut of all time from 1987.

I will be slotting in a couple of new tracks welcoming the return of Evanescence and new band Estate, and the ‘Onwards and Upwards’ slot features local band The Gravity Drive.

Batten down the hatches and turn it up to 11…

This week we have a chart which sums up the whole of this wonderfully diverse decade as we go back 35 years to this week in January 1986.

We have some pop legends rubbing shoulders with soul legends, dance classics and big ballads as we switch from Fine Young Cannibals to Sting; The Alarm to Kurtis Blow; Grace Jones to A-Ha and Aretha Franklin to Full Force.

Come back to the 80s with me. You’re safe. And it’s all acceptable.

Once again we knock on the door of the last 60 years of those top sellers to see what was at the top this very week in history as it is down to you to guess those years.
We have 90s dance, 60s beat, 70s ballads, 80s cheese and forgotten number ones from the last 10 years.
I will play a track from two No.1 albums that were at the top from this week in 1972 and 2000 and we close the show with those US No.1s from this week in the last 60 years that didn’t make it all the way to the top over here but realistically should have done from 1976, 1988 and 2019.
Turn off your mind, relax and float downstream.
Matt