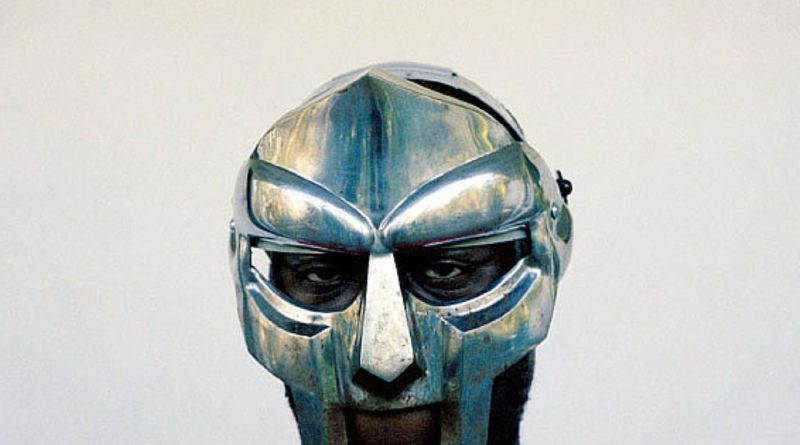 This week’s Hidden Gems is a tribute to the incredible, unique and sadly gone too soon hip-hop artist MF DOOM, whose death at just 49 was announced over the Christmas period.

He went by many aliases, was a frequent collaborator, and brought a completely singular lyricism to his work on the mic. He bundles so many internal rhymes and obscure references into his songs that they require frequent re-listening. Thankfully, they also have an easy, relaxed head-nodding feel to them, so you don’t feel like you’re taking a course in hip-hop every time you listen. He was also probably the geekiest rapper of all-time, obsessed with Star Trek and old cartoons, and his work demonstrates a prolific and highly attuned writer’s attention to detail. A one of a kind artist who’ll be greatly missed.

To accompany DOOM’s many aliases tonight, I’ve picked a selection of artists whom I like to think of as his kindred spirits. Hip-hop is unfortunately regarded by some as a flashy, substance-less genre obsessed with shallow displays of materialist wealth, underpinned by nasty misogyny. Whilst it can sometimes take that form, and sadly a lot of those tropes are often the ones that connect with mainstream audiences, to judge it on that basis would be like dismissing all rock music because you find Hanoi Rocks and Motley Cru a bit much.

At its best, hip-hop is a thrillingly intelligent and complex genre that also acts as a living history of the African American experience and its attendant struggles, dramas and triumphs. Yes it does exist in other countries and cultures, (a brilliant lecture from KRS-One wisely states, “Any place around the world where there’s protest goin’ on, hip-hop will be playing”) and I look forward to featuring those interpretations on future shows, (I know you can’t wait to discover the wonder of Aussie hip-hop) but for now you can’t beat the original and its decades of torch-passing from one generation of MCs to the next.

Some highlights tonight include: