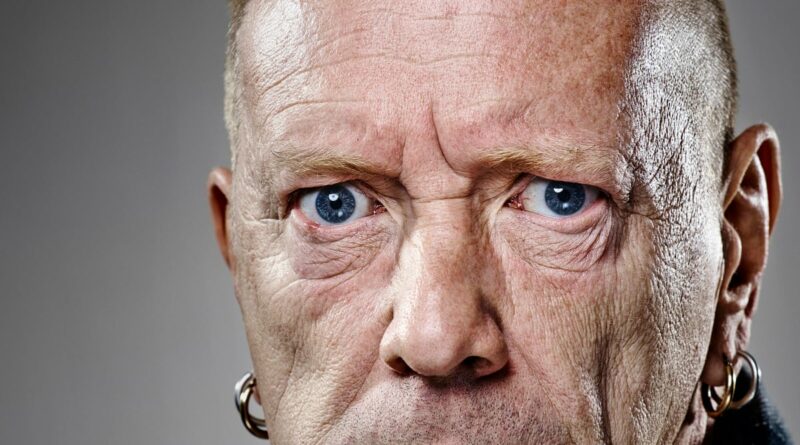 Quite a bit of variety in this week’s shows to mix it up, keep you on your toes and get us all over the line that was January 2021…

This weekend is the 65th birthday of an outspoken, rebellious and sneering icon of the era who has somehow managed to end up as a National Treasure and listed in the 100 Greatest Britons when the BBC launched the vote in 2002.
I will be celebrating this milestone by dedicating the whole show to the music of John Joseph Lydon.
In between various soundbites from the man himself, I will be chronologically taking you through the best of his music from the most controversial band of the generation, through the experimental and later more commercial music of PiL to his brief solo career via the collaborations with Afrika Bambataa and Leftfield.
Join John and I for an evening of anarchy.

The Lyme Bay Radio rock show continues the epic countdown of the Top 1000 most successful rock and metal songs of all time this week counting down the numbers from #111-#81 as we finally break that big Top 100.
This week you will be blessed with the sounds of Paramore, Alice Cooper, Fall Out Boy, The Offspring, Chris Cornell, Chili Peppers, Evanescence, Rainbow and many more as the countdown edges ever close to the final climax of that big top rock song of all time.
The Classic Rock Album of the Week is an influential gem from 1972.
I will be slotting in a couple of new tracks from Erra and Nervosa, and the ‘Onwards and Upwards’ slot features local band Echo of Us.
It’s getting emotional…

A very interesting week of the decade is featured in this weeks show as we go back 34 years to this week in January 1987.
House music was starting to flex its muscles, but there remained a very retro feel to the charts as remixes and reissues from the 60s and 70s tracks are hiding behind every corner.
As always the usual heavyweights were still present as we switch from Alison Moyet to Iggy Pop; Janet Jackson to Eric Clapton; The Bangles to Gap Band and The Mission to Paul Simon.
Come and enjoy some random classics and forgotten gems.  One thing is guaranteed…it is all acceptable.

Saturday afternoons mean the big hits and we have a few real epic songs in this weeks show that push the boundary of length for a chart topper during another 2 hours of those weekly big sellers from this week in the last 60 years.
We have 60s beat, instrumental, punk, new wave, house, glam, soul and pure bubblegum pop to test you on those years when they were at the top this week in history.
I will play a track from two No.1 albums that were at the top from this week from a rock classic in 1970 to a final farewell to a legend in 2016; and we close the show and indeed January from me, with those US No.1s from this week in the last 60 years that didn’t make it all the way to the top over here but realistically should have done from 1961 and 1995.
Here’s to some tunes in February!
Matt