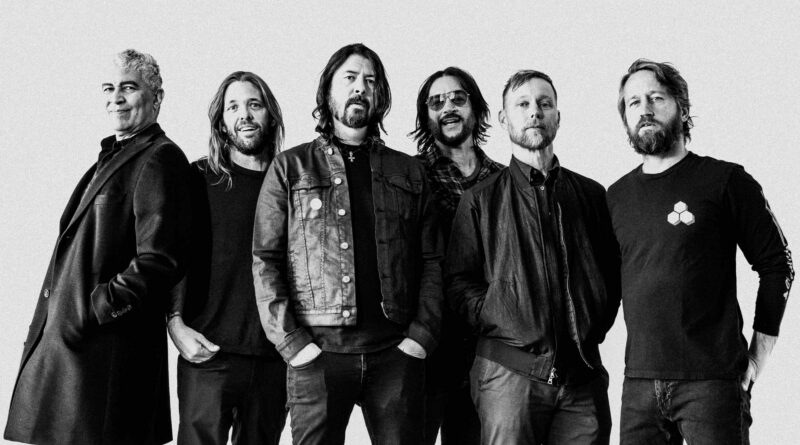 It’s an emotional week of endings and new beginnings…

We continue the chronological journey through the most influential, inspirational and important songs of the last 100 years spanning all genres.
In Part 2 we span the World War 2 era 1939-1946 which covers the launch of the US Billboard Chart and the introduction of the UK Music Sheet Sales Chart.
We will be highlighting the progression of music with the sounds of Leadbelly, Nat King Cole, Woody Guthrie, Judy Garland, Edith Piaf, Marlene Dietrich and plenty more in 60 minutes of the history of music with your ultimate historical playlist.

More carnage of big classics, hidden album tracks and lost legends of our three minute heroes from that prolific period of 1976-1981.
We welcome first time appearances by The Boys, The Freshies, Maniacs, The Reaction, The Records, The Circles, Knox, Fire Engines, Delta 5 and Throbbing Gristle.
There’s plenty of the bigger tracks from the era from The Cars, Lene Lovich, The Stranglers, The Jam, Blondie, Elvis Costello, The Police, Stiff Little Fingers and The Skids alongside those more hidden classics from Patti Smith, Magazine, Angelic Upstarts, Generation X and many more.
The slot which grows on a weekly basis, ‘Cover 2 Cover’ touches on its own new wave cover and a 50s rockn roll classic.
The ‘Go 2 Extremes’ slot, where we feature two diverse sides of punk and new wave legends, has 2 songs back to back from a personal favourite post punk band.
Blink and you’ll miss these heroes.

Well it’s arrived. After 30 shows we reach the end.
The Lyme Bay Radio rock show concludes the epic countdown of the Top 1000 most successful rock and metal songs of all time.
So what is Number One?
Before we get to that the final show includes Foo Fighters, Green Day, Evanesence, Linkin Park, Gunsn Roses, Deep Purple, Black Sabbath, Aerosmith and many more as the countdown reaches that ultimate song by midnight.
The Classic Rock Album of the Week is a polished but dirty rock classic from 1989.
I will be slotting in new tracks from Serj Tankian, Thunder and Cult of Luna, and the ‘Onwards and Upwards’ slot features a new single from a brand new act, Inhibit.
Hold it together if you can. It’s gonna be emotional.

The show is spilling over the brim with pure 80s class as we go back 39 years to this week in February 1982.
New Romantics were at their peak, but there were still plenty of other genres punching their weight from rock, soul and jazz to rockabilly, punk and dance. To top it off, the Top 5 this week is probably the greatest Top 5 of the whole decade.
We will switch from George Benson to Human League; Japan to XTC; Earth Wind and Fire to ABC and AC/DC to Shakatak.
This week is more than just acceptable, it’s perfect.

It’s another two hour trip through as many genres as possible this Saturday afternoon as we once again visit those chart toppers from this week in the last 60 years.
We will be playing some superstars, perfect pop songs, banned gems, soundtrack classics and surprisingly forgotten top sellers.
I will play a track from two No.1 albums that were at the top from this week in 1965 and 1979; and we close the show with those US No.1s from this week in the last 60 years that didn’t make it all the way to the top over here but realistically should have done from 1969,1977 and 2001.

Join me to smash out these tunes.