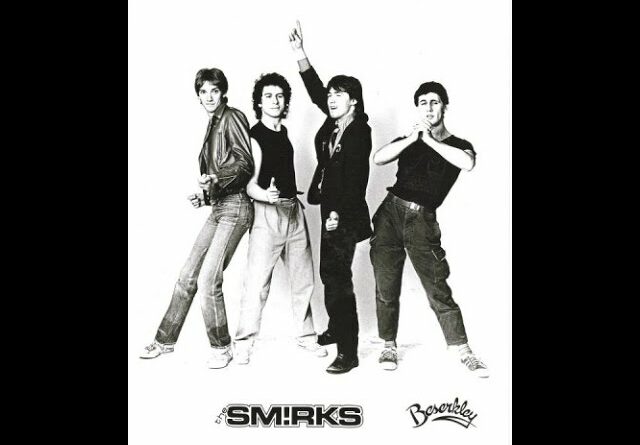 As we wave adieu to February and (fingers crossed) the beginning of the end of lockdown, I will be mixing up a week of musical delights for you.

100 Years in 1000 Songs – Tuesday 23rd
We continue the chronological journey through the most influential, inspirational and important songs of the last 100 years spanning all genres.
In Part 3 we look at the post war years and up to the beginning of the UK Singles Chart as we delve deep into 1947-1952.
We will be highlighting the progression of music and the seeds of the foundation of rockn roll with the sounds of Nat King Cole, Hank Williams, Johnnie Ray, Fred Astaire, Bing Crosby, The Weavers and plenty more in 60 minutes of the history of music with your ultimate historical playlist.

What better way to follow up Fred Astaire than with a blast of three minute heroes.
The usual sack await you of big classics, hidden album tracks and lost legends from that prolific period of 1976-1981.
We welcome first time appearances by The Vacants, Electric Chairs, The Jolt, The Smirks and the wonderfully named Satan’s Rats.
There’s plenty of the bigger tracks from the era from The Clash, Blondie, The Beat, Bauhaus, UK Subs and The Buzzcocks alongside those more hidden classics from The Jam, Pil, Undertones, Nick Lowe and many more.
The slot which grows on a weekly basis, ‘Cover 2 Cover’ features a Beatles classic and a heavy metal gem covered by our late 70s heroes.
The ‘Go 2 Extremes’ slot, where we feature two diverse sides of punk and new wave legends, has 2 songs back to back from an OBE legend.
1, 2, 3, go…

The Grand Opening of a new rock venue.
The numbers may be gone, but the mix of rock and metal starts here.
We keep the Classic Rock Album of the Week which is a twin guitar rock classic from 1990; and there is still room in the bar for ‘Onwards and Upwards’ which features a stunning all female trio called The Dead Deads.
We launch a new slot ‘Cover Version of the Week’ with a Steve Miller classic turned on its head; the final hour of the show is devoted to this very week in a Vintage Rock Year – this week we go back to 1984; and we close the doors with ‘One for the Road’ as we send you on your way with a long classic rock song.
In between there is more room in the bar for new rock and metal alongside the classics including Rush, Accept, Slipknot, Steven Wilson, Bring Me the Horizon, Iron Maiden, Michael Schenker Group, Biffy Clyro and ZZ Top.
Doors open at 9pm. Get in the queue.

t’s all about the big stars this week as we go back 36 years to this week in February 1985.

Think of the most successful acts of the decade and you will find them in this weeks show; Madonna, Prince, Springsteen, Bowie, The Smiths, Tears for Fears, Bryan Adams, Phil Collins, Gary Numan to name a few.
We will switch from Commodores to Loose Ends; Kool and the Gang to Art of Noise; Grandmaster Flash to Killing Joke and Pat Benatar to George Benson.
This weeks it’s big. And very acceptable.