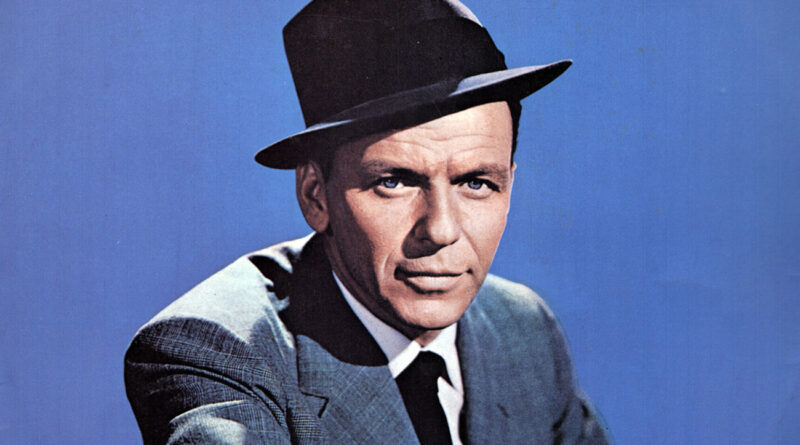 In like a lion and out like a lamb. Punk to start the week and the first of a few International Women’s Day Specials to end the week.

We continue the chronological journey through the most influential, inspirational and important songs of the last 100 years spanning all genres.
In Part 4 we look at the birth of rockn roll as we delve deep into 1952-1955.
We will be highlighting the progression of music and the emergence of rockn roll with the sounds of BB King, Elmore James, Gene Kelly, Billie Holiday, Chet Baker, Frank Sinatra, Little Richard and plenty more in 60 minutes of the history of music with your ultimate historical playlist.

The best of punk and new wave returns with those big classics, hidden album tracks and lost legends from that prolific period of 1976-1981.
We welcome first time appearances by Leyton Buzzards, The Heartbreakers, Alberto Y Lost, Larry Wallis, Attrix, Ed Banger, The Yachts, Eater, The Subterraneans, UK Decay, The Flatbackers and Emma Sharpe.
There’s plenty of the bigger tracks from the era from The Lambrettas, The Clash, Squeeze, The Jam, Nick Lowe and The Skids alongside those more hidden classics from XTC, The B52s, The Jags and many more.
The slot which grows on a weekly basis, ‘Cover 2 Cover’ features a psychedelic classic and a Robert Palmer 80s big seller covered by our new wave legends.
The ‘Go 2 Extremes’ slot, where we feature two diverse sides of punk and new wave legends, has 2 songs back to back from a punk icon.

The doors are open and I’ll be serving up another 3 hours of rock before closing time.
The Classic Rock Album of the Week is a beast of a rock classic from 1970; and the Onwards and Upwards’ slot features a Dutch trio called DeWolff.
The ‘Cover Version of the Week’ is a new Stones cover from a classic rock band back with a whole album of covers; the final hour of the show is devoted to this very week in a Vintage Rock Year – this week we go back to 1997; and we close the doors with ‘One for the Road’ as we send you on your way with another long classic rock song.
In between there is more room in the bar for new rock and metal alongside the classics including Smashing Pumpkins, Tool, AC/DC, Van Halen, Puddle of Mudd, Black Sabbath, Alice Cooper, Cradle of Filth and Pretty Reckless.
Pace yourself it’s gonna be a long night.

Acceptable in the 80s – Friday 5th

It’s all about the legendary 80s hits this week as we go back 40 years to this week in March 1981.
We are mixing rockabilly, rock, funk, country, punk and new wave as well as a few of those tracks that push the boundary of acceptability.
We will switch from Kim Wilde to Visage; Duran Duran to Toyah; XTC to Ultravox and Kim Wilde to The Jam.
How did 40 years go so quickly???

Look forward to more specials from the ladies next week.