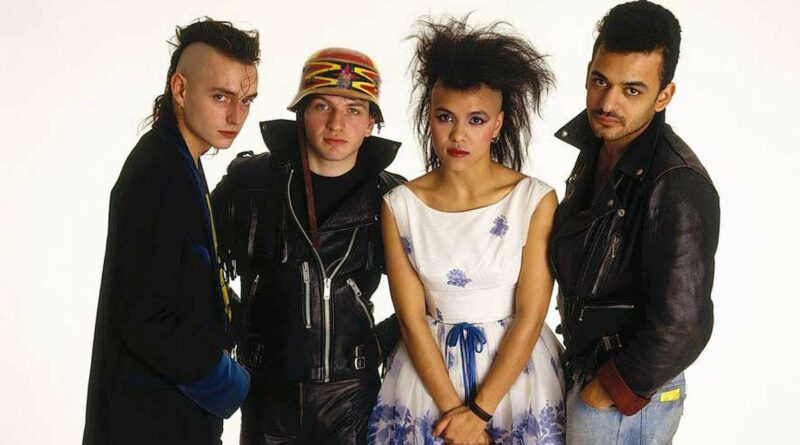 And of course with Mother’s Day next Sunday it’s girls, ladies and women all week.

We continue the chronological journey through the most influential, inspirational and important songs of the last 100 years spanning all genres.
In Part 5 we look at the thriving activity of rockn roll alongside the jazz and doo wop of 1955-1956.
We will be highlighting the progression of music in the mid 50s with the sounds of Fats Domino, Ella Fitzgerald, Gene Vincent, Bo Diddley, Johnny Cash, The Platters, Elvis and plenty more in 60 minutes of the history of music with your ultimate historical playlist.

We are devoting the whole show to the ladies of punk and new wave with those big classics, hidden album tracks and lost legends from that prolific period of 1976-1981.
There’s plenty of the big tracks from the era from Siouxsie and the Banshees, Toyah, Patti Smith, X Ray Spex, The Selecter and Bow Wow Wow alongside those more hidden classics from Blondie, The B52s, Eurythmics, X and loads more.
‘You have to make more noise than anybody else…’ Emmelin Pankhurst, 1913.

Lockdown restrictions don’t apply here.So I will be opening the doors to another 3 hours of rock before closing time with our late licence.
The Classic Rock Album of the Week is a polished rock classic with the tightest production of 1983; and the Onwards and Upwards’ slot features a great female fronted band called Hot Breath.
On the subject of female fronted rock bands and as it’s International Women’s Day this week, we also wedge in back to back female fronted rock bands in the middle of the show.
The ‘Cover Version of the Week’ is a metal band covering a metal band; the final hour of the show is devoted to this very week in a Vintage Rock Year – this week we go back to 1971; and we close the doors with ‘One for the Road’ as we send you on your way with another long classic rock song.
In between there is more room in the bar for new rock and metal alongside the classics including Kiss, Tremonti, Black Crowes, Offspring, Green Day, Iron Maiden, Biffy Clyro, Aerosmith and crate loads more.
Turn it up to 11..

And more girls….
This week we will have a special show counting down the Top 40 most successful female acts of the 80s collated by combining sales and albums success.
All the successful ladies are here with their big perms, shoulder pads and colourful skirts to provide 3 hours of musical 80s joy for you.
You all love a countdown, don’t deny it.