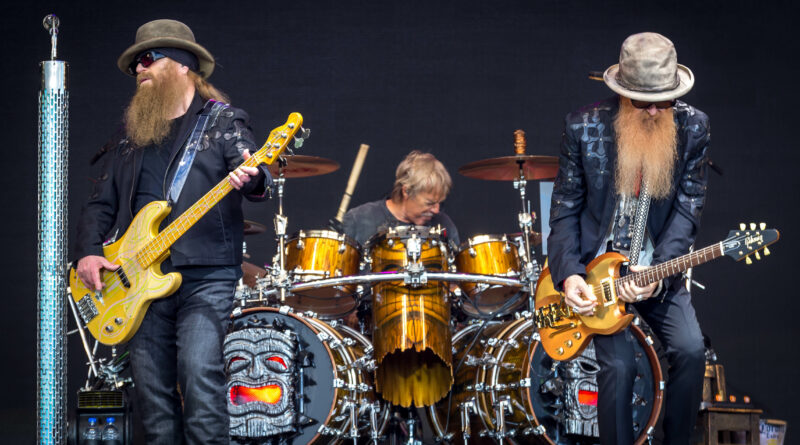 I will continue the chronological journey through the most influential, inspirational and important songs of the last 100 years spanning all genres.
In Part 8, we dip into the delights of the beginning of the most exciting and innovative decade in musical history as we review those all important songs of 1959-1961.
I will be sending you the sounds of Billy Fury, Isley Brothers, The Drifters, Everly Brothers, Ben E King, The Shirelles and plenty more in 60 minutes of the history of music with your ultimate historical playlist.

I will once again attempt to break all radio records by cramming as many songs as possible into 2 hours for our weekly trip back to the height of the punk and new wave era of 1976-1981.
I will be welcoming first time appearances in the show for The Users, The Drones, The Outcasts, No Sweat, Bram Tchaikovsky, Shooter, Dolly Mixtures and Cosey Fanni Tutti.
There’s plenty of the big tracks from the era from The Selecter, The Clash, Bow Wow Wow and Stiff Little Fingers alongside those more hidden classics from The Undertones, Killing Joke, Theatre of Hate, Lene Lovich and loads more.
The ‘Cover 2 Cover’ slot features two random hits covered by our heroes; and the ‘Go 2 Extremes’ slot features a late American legend.
There is also a special appearance this week from a punk legend in his new band, Mouth to Mouth.

The doors are open and I will be ready to serve you up another 3 hours of rock to midnight to get you absolutely rocked until you cant walk.I will be revealing the brand new Top 10 Rock Chart from 9.30 ; The Classic Rock Album of the Week is the biggest rock icon with his debut solo album from 1980; and the Onwards and Upwards’ slot features Cambridge band, The Treatment.
The ‘Cover Version of the Week’ is a Holland-Dozier-Holland classic; the final hour of the show is devoted to this very week in a Vintage Rock Year – this week we go back to the dawn of the New Wave of British Heavy Metal in 1979; and we close the doors with ‘One for the Road’ as we send you on your way with a modern rock gem.
In between there is more room in the bar for new rock and metal alongside the classics including Scars on Broadway, Rise Against, Pantera, Royal Blood, ZZ Top, Linkin Park, Myles Kennedy, Monster Magnet and crate loads more.
Come with me and let me get you intoxicated.

Acceptable in the 80s – Friday 2nd

This week I will take you back to the peak of 80s excess as we head back 38 years to April 1983.
Expect to hear polished production, big choruses, electronic sounds at their very best and legends of the decades with astronomical sales as I will help bring back those 80s memories.
I will switch from U2 to Style Council; New Order to Big Country; Kajagoogoo to David Bowie, and Spandau Ballet to Icehouse.
This is where the 80s sound more 80s than ever.