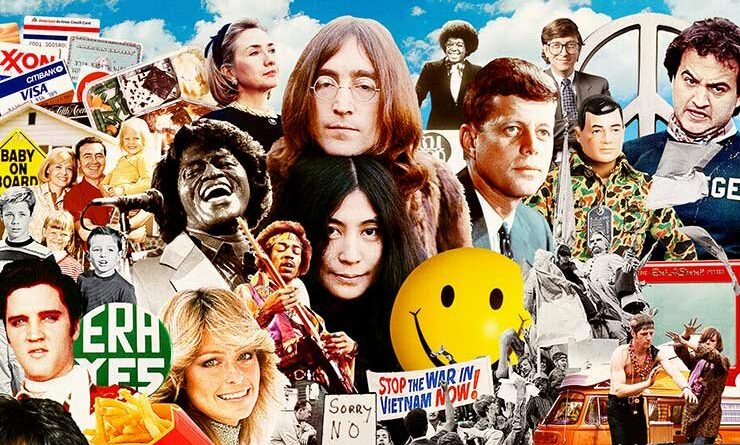 I am part of the Baby Boomer generation (anyone born between 1946 to 1964) and I spent my teenage years growing up through the 1970s. Secondary school, new friends who lived more than one street away, first ‘relationships’ and, of course, musical discovery that would inform and influence my life for ever after.

In demographic terms, us ‘boomers’ followed the ‘Silent Generation’ (born between 1928 and 1945) and were followed by ‘Generation X’ (born between 1965 and 1980). Without trawling through the finer details of demographic, political and social history, I think the generational names give a vignette into the general feel and mood of the times to which they refer.

As has always been the case, the musical influences merged and mutated and the 1970s saw the rise of disco; an upbeat cousin to soul, funk, pop and jazz; which became one of the biggest genres of the decade, especially in the mid-to-late 1970s.

This coming weekend is Easter and so the Lyme Bay Radio ‘Studio 70s’ show from 1pm to 2pm (live Monday and replayed Saturday) will reflect the seasonal themes of loss, (re)birth, hope and celebration; with 1970s music that is a little more thoughtful to help satisfy our souls.