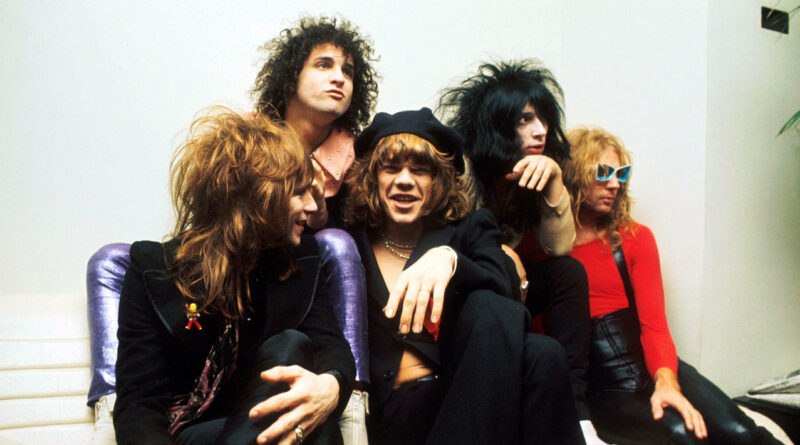 Some songs you’ll know, some you may not; but the show captures the variety and excitement of growing up with Glam Rock music and artists through the 1970s.

From singalong classics to unusual cover versions – ‘bringing a sparkle to your ears’.