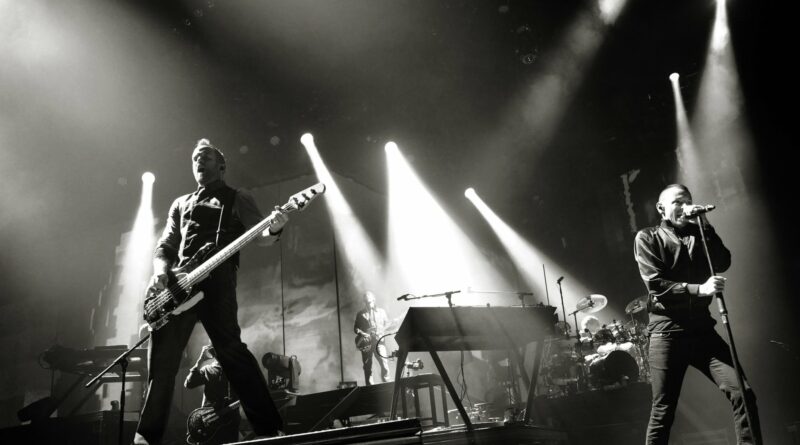 The pubs may be open again but there’s still room in your life for some 60s classics, punk, rock and cheese as lockdown lifts and the Spring air hits us.

I will continue the chronological journey through the most influential, inspirational and important songs of the last 100 years spanning all genres, collated for Lyme Bay Radio through dozens of different publications over the years, from Billboard, Rolling Stone, NME, Q, Guinness and many more.
In Part 11, things are hotting up as we delve into some big classics alongside some lesser known but no less influential sparks of brilliance as I review those all important and inspirational songs of 1964-1965.
Join me for the delights of The Kinks, The Animals, Dusty Springfield, Nina Simone, James Brown, Sam Cooke and plenty more in 60 minutes of the history of music with your ultimate historical playlist.

There is no end to digging out those lost bands of the punk and new wave era as I have more this week than any show before.  No doubling up on tracks anytime soon.  The DIY aesthetic was ridiculous as the exploring of those three minute heroes of 1976-1981 continues.
I welcome first time appearances from The Models, The Method, The Bozos, The Tights, The Monos, Diagram Brothers, Passage, Medium Medium, Bright Girls and Androids of Mu.
I won’t forget to wedge in those familiar big tracks from the era though as you will hear from X Ray Spex, The Ruts, The Monks, The Ramones and The Beat alongside those more hidden classics from Television, Au Pairs, Wire, Echo & the Bunnymen, The Freshies, Killing Joke and loads more.
The ‘Cover 2 Cover’ slot features two 50s rockn roll classics from the same band this week as a one off.
And finally, the ‘Go 2 Extremes’ slot features two tracks from one of the leading British female singer songwriters of the era.
Lydon was so wrong when he said ‘There’s no future in England’s Dreaming’…

The doors are open and I will be ready to serve you up another 3 hours of rock and metal to midnight until you can’t take anymore.I will be revealing the brand new Top 10 Rock Chart from 9.30; The Classic Rock Album of the Week is a grunge classic from 1994; and the Onwards and Upwards’ slot is a Swedish prog rock band called Heavy Feather.
The ‘Cover Version of the Week’ is a blues classic given an injection of rock from some Australian rock legends you may have heard of; the final hour of the show is devoted to this very week in a Vintage Rock Year – this week we go back to April 1973; and we close the doors with ‘One for the Road’ as we send you on your way with an early classic from some thrash Kings.
I will mix plenty of new tracks from Weezer, The Treatment, Black Spiders, Devil Sold His Soul, Myles Kennedy, Cheap Trick, A Day to Remember, Royal Blood and The Offspring with the classics from Grand Funk Railroad, Kiss, Twisted Sister, My Chemical Romance, Tremonti, Linkin Park, Ugly Kid Joe and crate loads more from the cellar.
The sign over the door says this way for rock and metal, so get seated and I will bring the rock over to you.

This week is a blended 3 hour show of The Mobozone and England’s Dreaming as I will take you back 41 years to the very beginning of the decade to April 1980.
It is all about the disco, the new wave, the ska, the funk and the punk as it still feels very much like the 70s.
I have got Harry J Allstars next to The Undertones; Bodysnatchers next to Elvis Costello; Brothers Johnson next to The Ramones, and UB40 next to Saxon.
The decade was starting as it meant to go on – acceptable!

I discharge my responsibilities as I cannot be held to account for the randomness of the chart toppers in April during the last 60 years.
But we will get through them together…
I will play a track from two No.1 albums that were at the top from this week in 1972 and 1997; and we close the show with those US No.1s from this week in the last 60 years that didn’t make it all the way to the top over here from 1965, 1970, 1974, 1986 and 2002.

Open your mind, relax and float downstream with me.