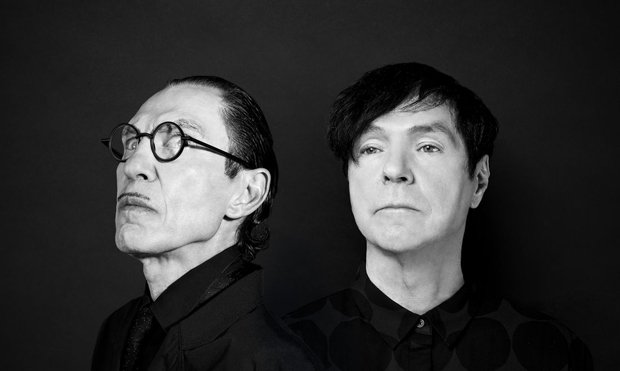 The Glam Slam with Russ this week (Monday 26 April) on Lyme Bay Radio features classic songs plus a few surprises originally released between 1972 and 1979.

There’s two tracks from The Bay City Rollers in fond memory of Les McKeown who sadly left us last week, on the Tuesday 20 April 2021 aged just 65.

The show will also feature songs by Mott the Hoople, Rod Stewart, T Rex, Slade, Hello, Queen, Abba, Sparks, Roxy Music, Arrows, Leo Sayer, Steve Harley and Cockney Rebel. In total, 15 songs including 7 ½ from 1976 – tune in to find out more and to ‘bring a sparkle to your ears’!.