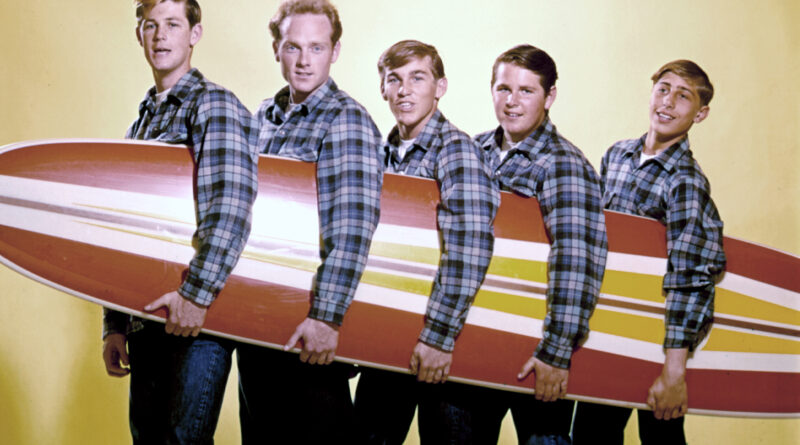 100 Years in 1000 Songs – Tuesday 4th
Our journey of the most influential, inspirational and important songs of the last 100 years continues…
The influence and innovation was shifting fast and in Part 13 this week, I review those all important and inspirational songs that made up 1966.
Join me on this chronological trip with The Kinks, Lovin Spoonful, The Byrds, The Who, Beach Boys, Elvis Presley and of course again both The Beatles and The Stones in addition to plenty more in 60 minutes of the history of music with your ultimate historical playlist.

England’s Dreaming – Tuesday 4th
This week I will attempt to highlight as many different deviations of the terms punk and new wave as possible in a 2 hour show.  It may have only been a six year period, but 1976-1981 was the most prolific period for bands, many of which had their own DIY aesthetic of releasing music.
The virgin bands this week include Left Hand Drive, Ripchords, Tyla Gang, The Trend, TV21, The Yobs, Josef K, Scissor Fits, The Poison Girls and the wonderfully named A Popular History of Signs.
These are all balanced with big tunes from the era from Blondie, The Jam, Stranglers, Undertones, Teardrop Explodes, The Beat, Elvis Costello, Damned and The Clash alongside those more hidden classics from Japan, 999, John Cooper Clarke, Bow Wow Wow and loads more.
Michael Jackson and The Shadows are given the new wave treatment from our 3 minute heroes this week in the ‘Cover 2 Cover’ slot; and ‘Go 2 Extremes’ this week features two singer/songwriters that were touted as the next Lennon and McCartney.

The Rock Bar – Wednesday 5th
The lights will be on, the doors will be open and the pool table is set up so come inside the Bar for another 3 hours of the best in new and classic rock and metal.I will be revealing the brand new Top 10 Rock Chart from 9.30 which this week includes a welcome return to a few classic legends; The Classic Rock Album of the Week is a trashy but fun 80s rock classic from 1986; and the Onwards and Upwards’ slot features a great new band from Cardiff called Defeatist.
The ‘Cover Version of the Week’ is a big Simon and Garfunkel classic; the final hour of the show is devoted to this very week in a Vintage Rock Year – and we go back to May 1994; and we close the doors with ‘One for the Road’ as we send you on your way with a sprawling lesson in vocals and powerful guitars.
As ever there is a serving up of new tracks from Wolf Alice, Escape the Fate, The Treatment, Greta Van Fleet, Weezer, Ghosts of Men and Crown Lands as well as blowing the cobwebs off the vintage from the cellar from Bad Company, Foo Fighters, Temple of the Dog, Trivium, Korn, Linkin Park and barrel loads more.
Bring your friends and let’s have some rock carnage.

Acceptable in the 80s – Friday 7th

We are back to my favourite year of the decade again so I’m always excited by this one as I will take you back 37 years to May 1984.
All the big important acts of the decade are squeezed into this week from Madonna to Michael Jackson; Duran Duran to Depeche Mode and Queen to New Order.
I have also got the diversity of The Cure to Human League; Bob Marley to Sandie Shaw; Cocteau Twins to SOS Band, and OMD to Chaka Khan.
You’re safe this week.  It will be acceptable.

No.1s Show – Saturday 8th
Guess the years; no googling; enjoy the chart toppers; wow at the random quality next to disbelief of how on earth some of them made it to the top.  All of which were at the top this very week in May during the last 60 years.
I will play a track from two No.1 albums that were at the top from this week in 1971 and 1993; and we close the show with a special tribute to a pioneer who we lost 40 years ago this week by sending you on your way with 4 classic tracks.

People get ready for some Number One Love.
Matt