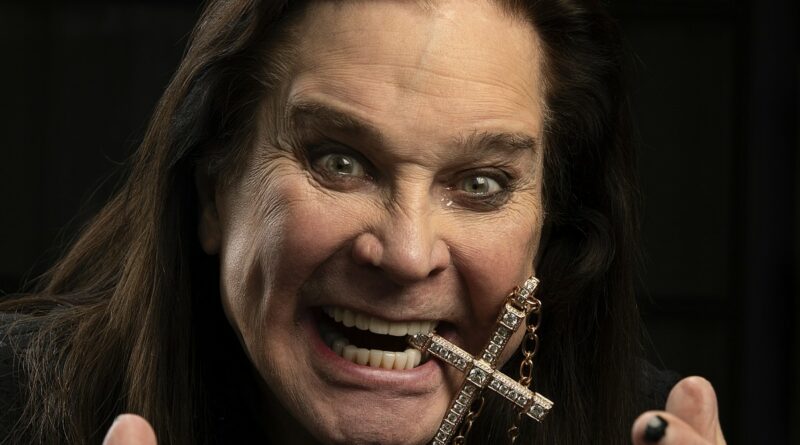 Our journey of the most influential, inspirational and important songs of the last 100 years continues…
In Part 15, we blow your mind as music did back in 1967 when creativity was at its peak.
Sit back and close your eyes to Etta James, Jackie Wilson, The Velvet Underground, Jefferson Airplane, Dusty Springfield, Captain Beefheart, James Marshall Hendrix and lots more spaced out dreamscapes flowing through 60 minutes of the history of music with your ultimate historical playlist.

The best of punk and new wave with those big classics, hidden album tracks and lost legends of the 3 minute heroes from that prolific period of 1976-1981.
Virgins to the show this week include Cock Sparrer, ACME Sewage Co, The Depressions, Nightshift, The Parrots, The 45s, Going Red, Thought Police, The Shapes, Bush Tetras and The Notsensibles.
The ‘Cover 2 Cover’ slot features two fast paced covers of Bowie and Bow Wow Wow.,
And our ‘Go 2 Extremes’ slot features two tracks from the best thing to come out of Manchester until our Programme Controller.

The doors are open and I will be ready to serve you up another 3 hours of the very best in new and classic rock until midnight.I will be revealing the brand new Top 10 Rock Chart from 9.30; The Classic Rock Album of the Week is the best current British rock band with their 2021 debut; and the Onwards and Upwards’ slot is a great new band called Secret Society featuring a familiar voice.
The ‘Cover Version of the Week’ is an 80s pop song given the rock injection from Hellyeah; the final hour of the show is devoted to this very week in a Vintage Rock Year – this week we go back to May 1986; and we close the doors with ‘One for the Road’ as we send you on your way with our long song to celebrate a 75th birthday this week.
In between there is always room in the bar for new rock from Myles Kennedy, Zach Person, Sleep, Royal Blood and Tetrarch alongside the classics from Pink Floyd, Diamond Head, Metallica, Ozzy Osbourne, Black Sabbath, Dokken and crate loads more.
We also have a very special guest in the bar this evening as I will be having a drink and a chat with Scott Taylor from Mason Hill!
You’re always welcome so pour yourself a drink and consume the best in new and classic rock and metal.

Some of those years in the 80s shout out ‘class’ more than ‘Acceptable’.  This week is one of those as we go back 39 years to May 1982.
All the usual suspects of the decade are here; Spandau Ballet, Duran Duran, madness, ABC, Depeche Mode, Japan, Kim Wilde and Toyah but there are also some forgotten classic from Blondie, The Associates, Genesis, Candi Staton, Huey Lewis and the News and Roxy Music.
But a word of warning – it was the week of the 1982 World Cup, so prepare yourself for some horrors…

The good the bad and the ugly of the last 60 years of chart toppers find their way into the show again with some forgotten best sellers.
I will play two tracks from a No.1 album from this week in 1965 to celebrate the 80th birthday of the chart topper; and we close the show with those USA Number Ones that failed to make the top in the UK, this week from 1967, 1973 and 2018.

You will need a rest after this week.
Matt