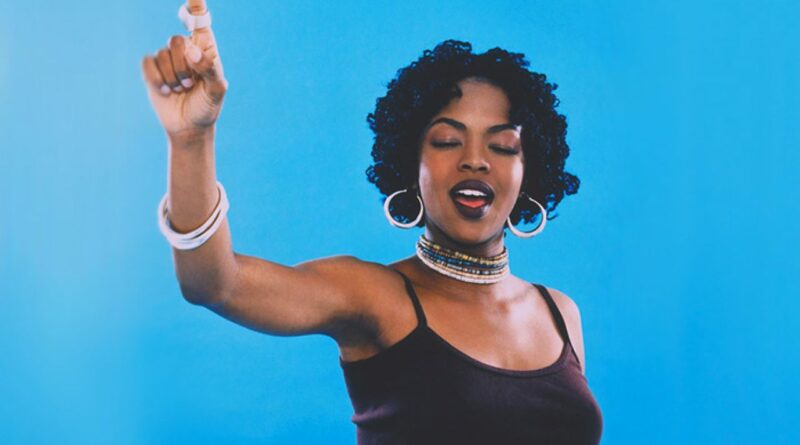 This week’s show was a lot of fun to put together, pure Music Geek Mecca. One Hit/One Album
Wonders tend to fall into one of these categories:

One-Off Collaborations
This is probably the most sensible categories, instances where two like-minded artists put their
heads together for a one-off project, without it turning into an ongoing concern (such as Run the
Jewels or Brian Eno/David Byrne).
On tonight’s show I’ve included Madvillain (MF DOOM & Madlib, and album that I play frequently on
Hidden Gems), Beth Gibbons & Rustin Man and The Postal Service from this category.

Too Weird to Repeat
This is a fascinating category, groups who for whatever reason couldn’t recapture the magic (usually
due to one or members being total nutcases). Take The La’s – they had everything to be a successful
pop-rock combo through the 90s, hoovering up the pre-Britpop market on the coattails of their
eternally radio-friendly “There She Goes”. But singer Lee Mavers is an extreme perfectionist weirdo
and they never did anything again. Missed opportunity.
Lift to Experience, Young Marble Giants and Life Without Buildings fit this category too, though their
single-album status gives them a mythic quality that suggests they perfected each of their peculiar
sounds on the first attempt.

WTF?
The strangest category – how on Earth did they only make one album? Lauryn Hill is the ultimate
example of this – she should have had a career worthy of Beyonce combined with Joni Mitchell,
that’s how popular and critically acclaimed she was in the late 90s. For various reasons, it never
happened. Completely baffling.
Scottish producer Mylo, pop combo New Radicals, and late 90s ‘big beat’ group Propellerheads fit
this category too. They had pop hits, youth and a running start to launch their careers, and then –
nothing.

One Hit Wonders
The most fun category of all, just lay back and enjoy some of these timeless pop hits, mainly from my
formative era of the 90s.

Taken Too Soon
I’ve tried to avoid being too morbid by including every artist tragically taken too young, but have
recognised some of my personal favourites like Lisa ‘Left Eye’ Lopes and The Exploding Hearts.

I hope you enjoy this week’s three-hour show – it is probably the most wide-ranging in terms of
genres (not many radio shows would include both teeny-bopper 90s Danish girl-group S.O.A.P. and
the minimal techno twiddlings of The Other People Place) that I’ve done to date, all in celebration of
the glorious cacophonous weirdness of music.