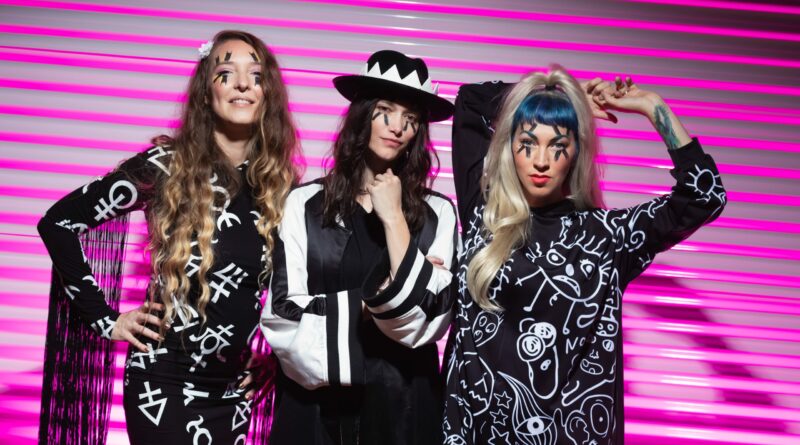 Our journey of the most influential, inspirational and important songs of the last 100 years continues…
In Part 16, we stay in the mind bending year of 1967 to delve into the diversity of a year that wasn’t just restricted to flower power.
Float with me to the sounds of Aretha Franklin, Cream, James Brown, Small Faces, Pink Floyd, Spencer Davis Group, Scott Walker and many more as the genres started to define themselves in this 60 minutes of the history of music with your ultimate historical playlist.

I will do my very best to enlighten you with some bands that you missed first time around alongside the familiar sounds of those 3 minute heroes you do remember as I dive deeper into the best of punk and new wave from that prolific period of 1976-1981.
There will be some new light shined on The Count Bishops, The Zeros, The Rats, The Questions, Bleeding Hearts, The Letters, Blurt, Tunnel Vision and The Higsons.  These will be back to back with those big classics from The Skids, The Specials, Split Enz, Gang of Four, Siouxsie and the Banshees, Damned and loads more.
The ‘Cover 2 Cover’ slot features two fast Stooges classics covered by our energetic stars.
And our ‘Go 2 Extremes’ slot features some Gothic legends.

It’s gonna be a busy one this week so get your backside down to us early doors.
I will as ever be revealing the brand new Official Top 10 Rock Chart from 9.30 and the Onwards and Upwards’ slot features a great new Californian band called The L A Maybe.

The ‘Cover Version of the Week’ is a George Michael million seller injection with an edge from Seether; the final hour of the show is devoted to this week in a Vintage Rock Year – tonight we go back to May 1998; and we close the doors with ‘One for the Road’ as we send you on your way with a rare long song from Foo Fighters.
No Classic Rock Album of the week because more importantly Daisy Dead from The Dead Deads will be popping down to the bar for a drink and a chat as well as introducing their brand new single featuring a modern metal legend.
In between there is always room in the bar for new rock from Ghosts of Men, Frost, The LA Rats, J Lee & the Hoodoo Skulls and The Warning alongside the classics from Audioslave, Nirvana, Black Sabbath, Creed, Soulfly, Smashing Pumpkins and crate loads more.
You’re always welcome so pour yourself a drink and come and join Daisy and me for the best in new and classic rock and metal.

This week is a trip back in the DeLorean to 1985 Marty!
The middle of the decade had some classics as well as some horrors which is what makes the decade so special/acceptable.
We have an array of stars from Tom Petty to U2; Kim Wilde to Tears for Fears; Simple Minds to Duran Duran; Bryan Ferry to Depeche Mode; Dire Straits to New Order and more cheese than you can fit in your fridge.

It’s a buoyant, upbeat chart this week to get ready for the Summer.