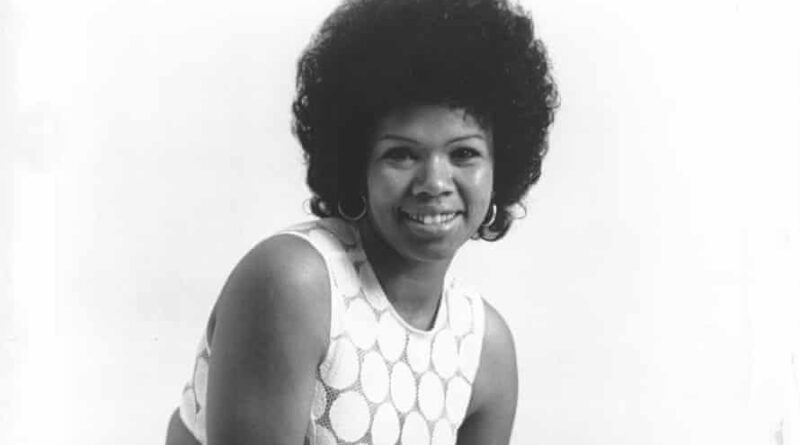 So, as a ‘baby boomer’, born in 1960, I am writing this blog shortly before the England vs Italy match on 11 July 2021. I didn’t think I’d be capable of writing it after the match for one reason or another. It feels weird and amazing to reflect on the last 55 ‘years of hurt’ since England last won a major footie tournament in 1966; which I just about remember – sitting in front of a tiny black and white television with my dad, uncle, cousins and various other family members – including our mums who were busy making food, taking care of us ‘footie fans’ and blasting the latest music ‘hits’ out on the radio. How times have changed – or have they? I still love being with friends and family, good sport, and good music. In that respect, little has changed. 1970s music enabled a seamless evolution between rock and roll, crooners, soul music, hard rock, reggae, punk, indie, new wave, rap and all points in between and thereafter. And of course the 1970s melting pot gumbo gave us all the ultimate good time, celebratory music of disco. In ‘Studio 70s’, we celebrate this with classic disco, soul, funk and dance music from the 1970s.

In today’s show we begin and end with the life affirming music of George McCrae and in between we feature equally uplifting music from Sylvester, El Coco, Barry White, Marvin Gaye, Loose Joints, First Choice, Candi Staton, MFSB ft three degrees, The Tramms, Double Exposure, The Emotions, Teddy Pendergrass and Grace Jones. Music to bring a smile to your ears.