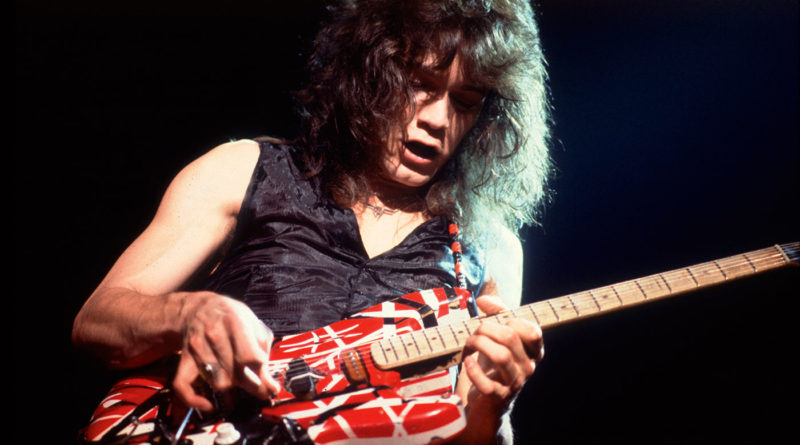 This week my challenge (along with refusing to turn the heating on until at least Halloween) is to be as diverse and random as possible across the shows. I will let you decide by Saturday.

On Tuesday, I will be rubbing shoulders with more 3 minute heroes as I flit between Punk and New Wave and back again, keeping as much as I can within the time boundary I have set myself of 1976-1981 during these two hours.Some surprise appearances this week so tune in for that. And of course the usual mix of the well known classics from The Jam and Blondie to personal favourites from Stranglers, Circle Jerks, Damned and Undertones.The almost legendary (in my house anyway) ‘Cover 2 Cover’ slot features two key bands Marking their territory on The Beatles and The Animals, and the ‘Go 2 Extremes’ slot, where we feature two diverse sides of punk and new wave legends, has a spotlight on Ultravox.As always, don’t forget to stand for the National Punk Anthem.

After the sad news last Tuesday, it seems fitting to dedicate at least an hour of the show to Edward Lodewijk Van Halen. It’s not enough time to showcase his talent which was truly not of this earth but it’s a start. The stupidly large countdown of the Top 1000 most successful rock songs of all time will continue with numbers #550-534 with some big big songs from AC/DC, Royal Blood, Guns n Roses, Iron Maiden, Fall Out Boy and Nirvana.
The Classic Rock Album of the Week is from 1988 and is conveniently my favourite album of all time and not even picked by me!
I will be slotting in a track from the new Mr Bungle album and the ‘Onwards and Upwards’ slot features local band ‘Shelbys Elbow’. Check your volume has 11 on it before you tune in.
Acceptable in the 80s – Friday 16th

This week we go back 37 years to October 1983.  It was not just acceptable in the 80s but this week is nothing short of fantastic.The massive influence and effect of the success of Thriller earlier in the year was still being felt in the chart and also there was a growing interest in electro breakdance which was heading over to the mainstream.As per every Acceptable in the 80s show, there remained an incredible variety of styles, fashions and tone in the tracks featured;  Genesis to Kajagoogoo; George Benson to Meatloaf; Status Quo to David Essex. There were debut singles by Howard Jones and The Alarm and 80s mainstays Madness, Bowie, Depeche Mode and Paul Young. I will be playing a track that was high in the US chart this very week but failed to chart in the U.K. which will shock stun and disappoint you. The regular film, TV and events will be discussed in my usual dulcet tones to get you ready for the weekend.
No.1s Show – Saturday 17th

As ever classics sit back to back with instantly forgettable No.1s and one hit wonders as I look back at those big sellers from this week in the last 60 years.Random is always the key to the show. There is a banned song by the BBC but we haven’t banned it at Lyme Bay Radio.I will pay a track from two No.1 albums this week in 1984 and 1995 and close the show with those US No.1s that didn’t make it all the way to the top over here but realistically should have done.  This week I will squeeze in two legends who are no longer with us from 1979 and 1990.Then you can go have a lie down exhausted from so many hits!