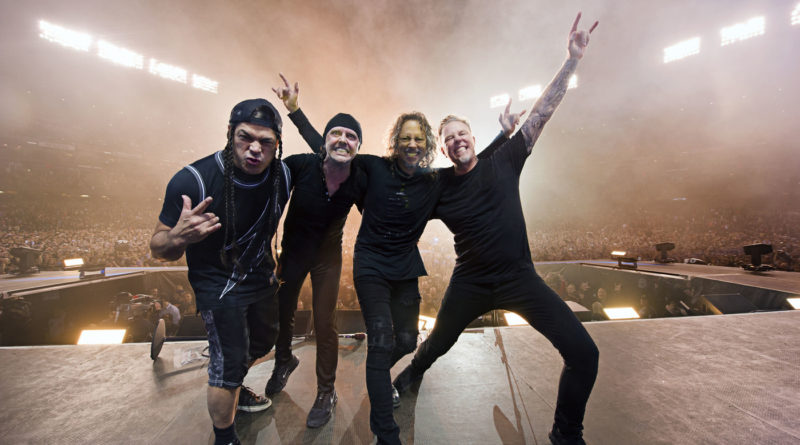 December kicks off with yet another track from my favourite album of the era – I haven’t milked this album quite enough yet!I will also be giving a first airing in ‘England’s Dreaming’ to Vice Squad, Blitz, Penetration, Peter and the Test Tube Babies and John Otway.I will be taking you warmly back to the late 70s with familiar gems from The Damned, The Stranglers and The Clash combined with some random 3 minute blasts of The Cars, Tom Petty, The Ruts, Elvis Costello and Devo.The weirdest slot on U.K. Radio is the ‘Cover 2 Cover’ slot and this week features our punk heroes revisiting the 60s again with Simon and Garfunkel and The Doors covered in a way only punk can.The ‘Go 2 Extremes’ slot, where we feature two diverse sides of punk and new wave legends, has a spotlight on the Boomtown Rats.The Punk National Anthem will lead you into hump day.

The Lyme Bay Radio rock show continues the almost world renowned epic Top 1000 most successful rock and metal songs of all time this week counting down the numbers from #334-#304. This week you will hear some legendary rock epics from AC/DC, Metallica, Fall Out Boy, Weezer, Papa Roach, Thin Lizzy, My Chemical Romance and many more as the countdown climbs ever upwards towards that definitive number one.
The Classic Rock Album of the Week is a manic rock epic from 2001.
I will be slotting in a couple of new tracks from Rob Zombie and new band Estate, and the ‘Onwards and Upwards’ slot features a great new band called Devilfire.
Batten down the hatches and turn it up to 11…

This week we go back 35 years to the middle of this shining bright decade as I will take you by the hand and take you with me back to December 1985.The charts were lining up for the festive season as the first Christmas song of the year was creeping into the Top 30. Soundtracks, ballads and part songs were rife however that doesn’t take away from the quality that was embedded post Live Aid as we feature regular 80s stalwarts Queen, A-Ha, Eurythmics, Level 42, Madness and UB40.We will be switching from Madonna to Prefab Sprout; The Cult to Doug E Fresh; Pet Shop Boys to Marillion.
Come back to the 80s with me. You’re safe. And it’s all acceptable.

Now that we are in December, prepare yourself for a bumpy joyride through the last 60 years of No.1 singles from this week in Chart history. Sales go through the roof this time of the year and there are many million sellers scattered throughout these 2 hours.
I will play a track from two No.1 albums from this week in 1968 and 2008 and we close the show with those US No.1s that didn’t make it all the way to the top over here but realistically should have done from 1967, 1971 and 2019.