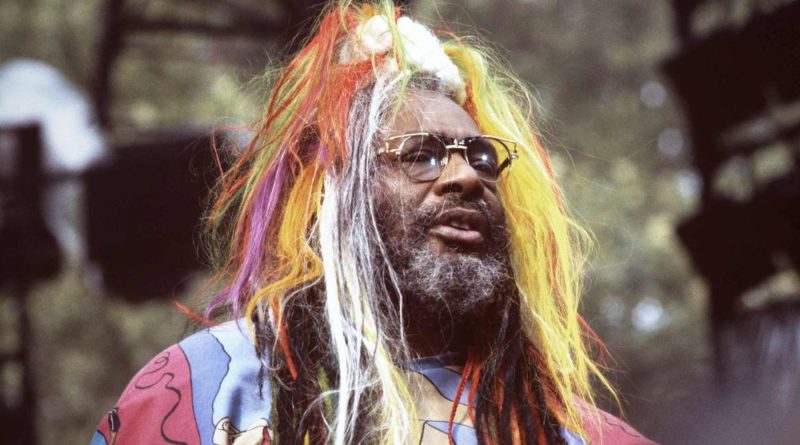 We return to the familiar classic three minute heroes of the punk and new wave era this week with some first time appearances by Flash and the Pan, New Hearts, Realists, The Look and The Regents.
Some great album tracks are featured from our usual suspects; Television, The Cars, XTC, Siouxsie and the Banshees, Killing Joke, Bauhaus and Japan alongside well known classics from Elvis Costello, The Clash, Buzzcocks and Joy Division.
The much missed ‘Cover 2 Cover’ slot returns with two outrageous versions of a Stooges classic and a glam rock epic.
The ‘Go 2 Extremes’ slot, where we feature two diverse sides of punk and new wave legends, has 2 songs back to back from Derry’s finest.
Take a deep breath and dive in.

The Lyme Bay Radio rock show continues the epic countdown of the Top 1000 most successful rock and metal songs of all time this week counting down the numbers from #208-177.
This week you will be exposed to the power of Puddle of Mudd, 30 Seconds to Mars, Kiss, Foo Fighters, Good Charlotte, Judas Priest, Hendrix, Twisted Sister and many more as the countdown climbs ever upwards towards that definitive number one rock classic.
The Classic Rock Album of the Week is a genre defining classic from 1989.
I will be slotting in a couple of new tracks from legendary thrash band Sodom and rock hero Alice Cooper, and the ‘Onwards and Upwards’ slot features local band Palooka 5.
Batten down the hatches and turn it up to 11…

Acceptable in the 80s – Friday 8th

We will help you get over your 80s New Year hangover as we go back 38 years to this week in January 1983.We have new romantic classics back to back with the emerging electro breakdance scene as we switch from Blancmange to Yazoo; George Clinton to Dionne Warwick; Bob Seger to Abba; and The Jam to Ultravox.
We have a few rare instrumentals and frankly the worst song of the whole decade rears it’s ugly beak.
Come back to the 80s with me. You’re safe. And it’s all acceptable.Mostly…

So we return the usual No.1 singles from this week in the last 60 years in today’s show.
Pen and paper at the ready to guess those years when all these classics were best sellers.
I will play a track from two No.1 albums from this week in 1973 and 2008 and we close the show with those US No.1s that didn’t make it all the way to the top over here but realistically should have done from 1973, 2004 and 2013.