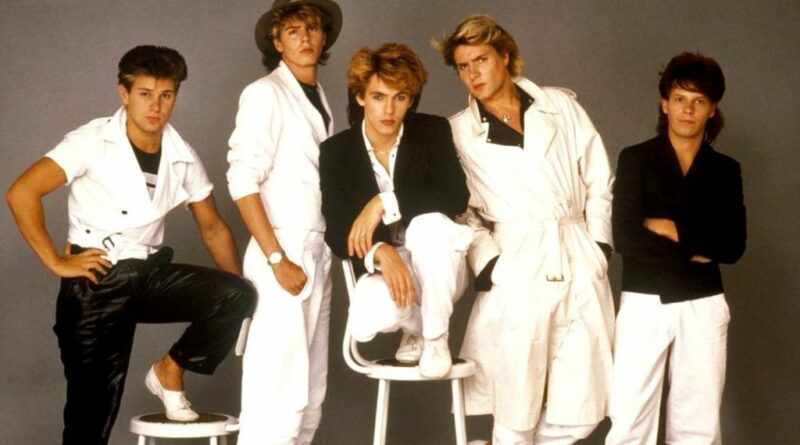 A week of Boorman’s tunes to warm your soul during the cold nights of February.

Back to the normality of the three minute heroes from that prolific period of 1976-1981.
We welcome first time appearances by Rich Kids, The Buggles, Deaf School, The Valves, Any Trouble, Straight Eight, Patrik Fitzgerald and Amazorblades.
There’s plenty of the bigger tracks from the era from The Stranglers, Adam and the Ants, Generation X, Stiff Little Fingers and XTC alongside those more hidden classics from The Police, The Clash, Tubeway Army, The Jags, Circle Jerks and many more.
The slot which grows on a weekly basis, ‘Cover 2 Cover’ goes back to two big 60s classics again.
The ‘Go 2 Extremes’ slot, where we feature two diverse sides of punk and new wave legends, has 2 songs back to back from a goth hit machine.
We also have an exclusive new track from a great new band called Fever Creature.
Short sharp shocks are waiting for you.

The Lyme Bay Radio rock show continues the epic countdown of the Top 1000 most successful rock and metal songs of all time this week counting down the numbers from #80-#50.
This week you will be be blasted with Linkin Park, Limp Bizkit, Biffy Clyro, Alice Cooper, Iron Maiden, Crazy Town, Whitesnake. Deep Purple and many more as the countdown climbs ever upwards towards that definitive number one rock classic which is now only two weeks away.
The Classic Rock Album of the Week is a British rock classic from 1967.
I will be slotting in a couple of new tracks from Royal Blood and The Dead Daisies, and the ‘Onwards and Upwards’ slot features a new single from a band on the brink of success, Gin Annie.
We’re up to the BIG ones now.

Acceptable in the 80s – Friday 5th

We’re back to my favourite year of the 80s again as we go back 37 years to this week in February 1984.
Superstars fill this weeks show with many acts enjoying the peak of their success. Some underrated classics and the debut single from the biggest act of the whole decade all make an appearance.
We will switch from Big Country to Queen; Eurythmics to Duran Duran; Howard Jones to The Smiths and Simple Minds to The Alarm.
Come back to the 80s with me. You’re safe. And it’s all acceptable.

It’s a two hour trip through as many genres as possible this Saturday afternoon as we once again visit mean those chart toppers from this week in the last 60 years.
We will experiencing rock, glam, dance, reggae, ska, electronic, new wave and an instrumental of the week.
I will play a track from two No.1 albums that were at the top from this week in 1978 and 1989; and we close the show with those US No.1s from this week in the last 60 years that didn’t make it all the way to the top over here but realistically should have done from 1968, 1970 and 2011.
Welcome to February!
Matt