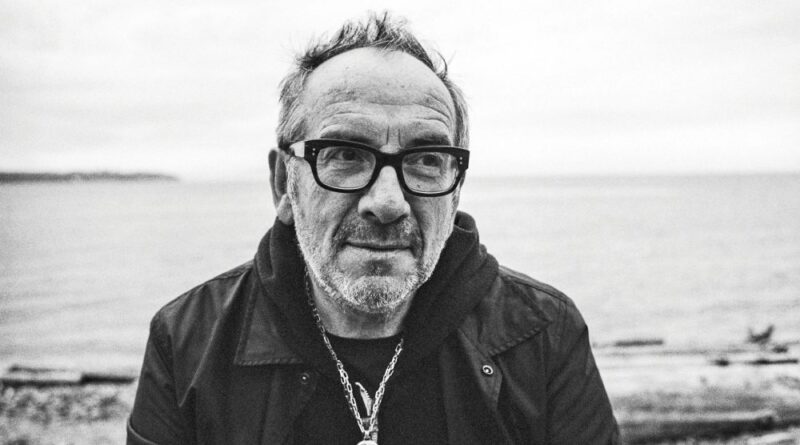 It’s all about the love this week.
Well…love of music anyway…

I will continue to delve into the vaults of the late 70s and early 80s to bring you new, renewed and old classics this week.
We welcome first time appearances by Dead Fingers Talk, Scritti Politti, Fast Cars, Au Pairs, Doctors of Madness, Department S and the brilliantly titled Crispy Ambulance.
There’s always space for the bigger tracks from the era from The Pretenders, Talking Heads, The Jam, Magazine, The Vapors and Blondie alongside those more hidden classics from Vibrators, XTC, Gang of Four, Bad Brains and Psychedelic Furs and many more.
The slot which grows on a weekly basis, ‘Cover 2 Cover’ goes back to the 60s and a glam classic given a spin by our three minute heroes.
The ‘Go 2 Extremes’ slot, where we feature two diverse sides of punk and new wave legends, has 2 songs back to back from a global multimillion selling supergroup.
Do you feel lucky? Well do you punk?

Starting this week a new series where I will be chronologically taking you on a generational journey through the most influential, inspirational and important songs of the last 100 years spanning all genres.

As it is chronological, you will feel the development and progression of music as we progress through the years and decades with each show.

In Part 1 we span 1916-1939. (So already I am cheating by going back 105 years…) and we will be delighting you with the sounds of Bessie Smith, Louis Armstrong, Bing Crosby, Cab Calloway, Robert Johnson and Billie Holiday and plenty more in 60 minutes of the history of music with an ultimate historical playlist.

The Lyme Bay Radio rock show continues the epic countdown of the Top 1000 most successful rock and metal songs of all time with the penultimate week counting down the numbers from #49-#19.
This week you will be be blasted with My Chemical Romance, Foo Fighters, The Cult, Motörhead, Linkin Park, Whitesnake, Bloodhound Gang and many more as the countdown climbs ever upwards towards that definitive number one rock classic which is now only 7 days away.
The Classic Rock Album of the Week is the definitive thrash album from 1987.
I will be slotting in three new tracks from The Pretty Reckless, Empyre and A Day to Remember, and the ‘Onwards and Upwards’ slot features a new single from a Ukraine band called In Signs.
Hold it together. We’re approaching the end…

We knock on the door of the 90s this week as we go back 32 years to this week in February 1989.
Dance music was breaking off into sub-genres and dominates the chart, but there was still space for rock, indie, duets and musicals.
We will switch from REM to S Xpress; Def Leppard to Adeva; Simple Minds to Neneh Cherry and Roy Orbison to Elvis Costello.
No matter how much I challenge the acceptability and credibility in today’s show, it is the 80s so it’s all acceptable.