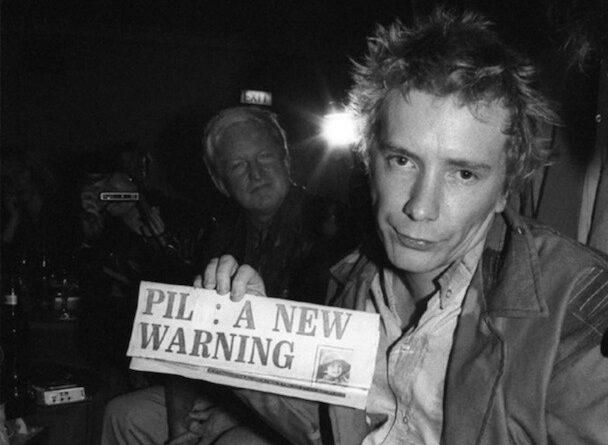 I will continue the chronological journey through the most influential, inspirational and important songs of the last 100 years spanning all genres.
In Part 10, we span the world of what was influencing music across the globe to prove it wasn’t just about the tidy moptops as we review those all important and influential songs of 1963-1964.
I will be aiming to widen your music collection with the sounds of The Ronettes, The Chiffons, Dionne Warwick, Roy Orbison, The Drifters, The Shangri La’s and plenty more in 60 minutes of the history of music with your ultimate historical playlist.

A nice balance of punk and new wave this week for our weekly trip back to the height of the three minute heroes of 1976-1981.
We welcome first time appearances from The Rings, PVC2, Trash, Menace, Squire, The Flys, Wasted Youth and The Gymslips.
There’s plenty of the big tracks from the era from Elvis Costello, Boomtown Rats, The Cure and The Motors alongside those more hidden classics from The Clash, Dr Feelgood, Damned, The Specials, PIL, The Members and loads more.
The ‘Cover 2 Cover’ slot features a 50s rockn roll classic and a glamtastic tune overturned by our heroes,
And our ‘Go 2 Extremes’ slot features two tracks from one of the leading British new wave bands emerging from the post punk scene.

The doors are open and I will be ready to serve you up another 3 hours of rock to midnight to get you absolutely rocked until you cant walk.I will be revealing the brand new Top 10 Rock Chart from 9.30; The Classic Rock Album of the Week is a magnificent rock beast from 1984; and the Onwards and Upwards’ slot is a future guitar hero called Ayron Jones.
The ‘Cover Version of the Week’ is a big Pink Floyd 70s track covered by current rock legends; the final hour of the show is devoted to this very week in a Vintage Rock Year – this week we go back to April 1992; and we close the doors with ‘One for the Road’ as we send you on your way with a big song from our vintage classic.
In between there is more room in the bar for new rock and metal alongside the classics including Ghost, Creed, Bring me the Horizon, Drowning Pool, Hawkwind, Queens of the Stone Age, AC/DC, Beartooth and crate loads more.
Get seated and I will bring the rock over to you.

Acceptable/Prince in the 80s – Friday 16th

This week is the fifth anniversary since the passing of the charismatic, flamboyant, androgynous multi instrumentalist, Prince Rogers Nelson.
I will be dedicating the whole show to the 80s – his most prolific period where the output of his music was second to none and when he cemented his place as one of the greatest musicians of his generation.
Join me for 3 hours of the Purple one.

The presenter formerly known as Matt